A blog category briefly showcasing the “my-goal-is-to-destroy-democracy” lies of the president of the Liars Club, Donald Trump and his blind and groveling cronies.

Have you heard about the Liars Club? It’s a sad and dangerous organization with the primary aim of destroying our democracy in the United States. Its leader and president? Well, Donald Trump of course. Elected unanimously as the #1 Liar in Our Nation. He’s proud of the fact that he received more votes than any candidate for any race in the history of the world. Also The Liars Club meetings see the largest crowds in the history of human gatherings!

Let’s begin with perhaps Trump’s most blatant, dangerous, anti-democracy and enduring lie. Here are his disingenuous words the morning after the 2020 election, with literally millions of votes in key states yet to be counted (including my own pivotal state of Georgia).

“I want to thank the American people for their tremendous support. Millions and millions of people voted for us tonight. And a very sad group of people is trying to disenfranchise that group of people and we won’t stand for it.” Donald Trump 2020 Election Night Speech Transcript

Donald Trump is a Liar.

Donald Trump did not win the 2020 election.

My Georgia was incredibly important in that clear Biden victory. And my REPUBLICAN state leaders (Governor, Lt Governor, Secretary of State and Chief Elections Officer), again ALL REPUBLICAN, told my state and the nation that Trump was a liar. They painstakingly documented Biden’s win. Oh, and recounted the votes THREE TMES.

As a matter of fact, they are up in Washington DC even as I write this blog post, telling the January 6 commission the same thing: Donald Trump cannot be believed because he was and is a Liar. 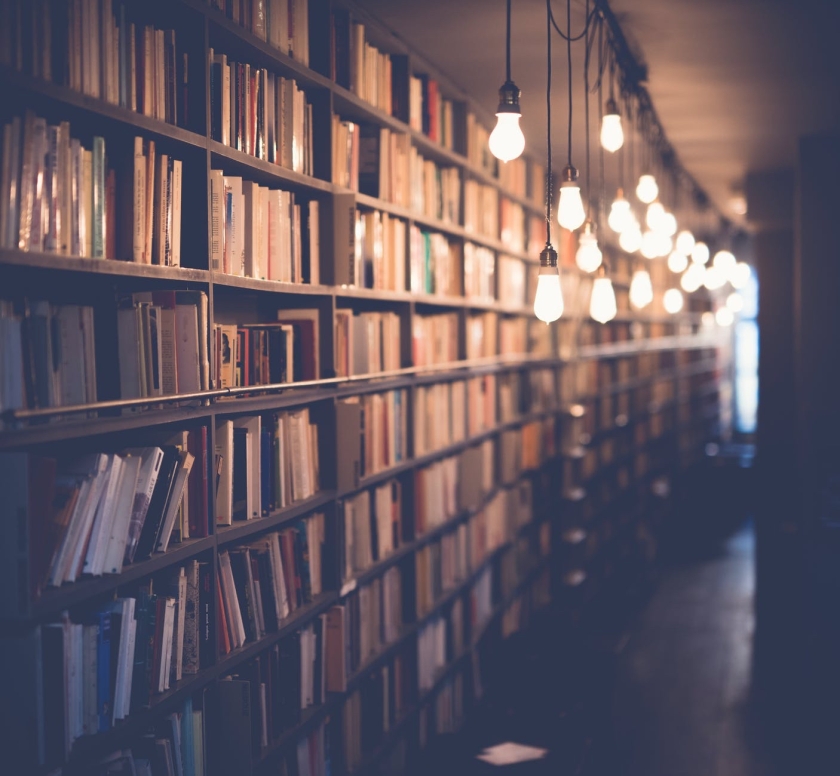 It’s not possible, of course, or even completely practical, but I’m SO glad we have dreamers. 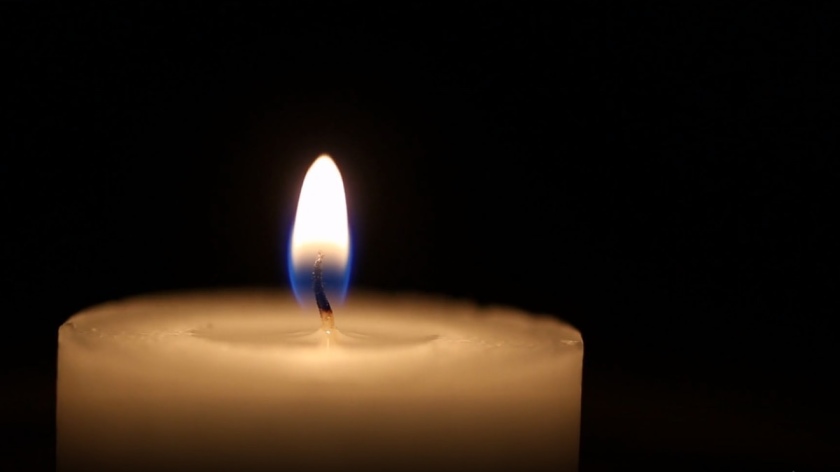 Yesterday after our weekly luncheon date, HR (Husband Robert), ex-wife Donna and I were walking along the Wilmington River in beautiful park-like Greenwich Cemetery here in Savannah.

We came upon a recent burial.

Which broke our hearts.

A newborn who didn’t live much past being born.

Here’s a rather messily photographed past post from back in 2014. I may still have had a flip phone. I’m loath to change.

Yes I admit it, I’m an optimist. Pollyanna’s a very good buddy. We take tap dancing together.

What I actually mean is I’m USUALLY a somewhat cheery person. But not always. A while back, I underwent a fairly unpleasant medical procedure. (I’m a big baby when it comes to anything that hurts at a .5 or higher on a 1-10 pain level.)

Here I am in the waiting room, reading about blogging:

Finally I was called back to the eerily quiet and humanly empty procedure room where I had to wait in nervous solitude for quite a while. The doctor was running way behind.

I got bored pretty quickly and started playing with the IPhone’s … reverse camera capability. Doesn’t that sound better than saying I took a bunch of selfies?

I looked at these terrible pictures, grimaced at their muted and otherworldly haziness, realized I wasn’t smiling–and started to delete them.

Then it hit me.

“Get real, Neal. It’s okay not to smile. It’s okay to be muted and hazy … and to be by yourself for a while. Being out of focus doesn’t mean being out of life.”

For some reason, I have always appreciated, even revered, “the view from behind.”

As a child, on the first day of each new school year, I was a nervous wreck waiting for the teacher to announce our seating arrangement. Front of the class? 😢 Too much exposure! Too revealing! Too out there! Far too much responsibility to “be.”

A nice, comfy seat toward the back? 😁 Perfect. I get to observe, to “see.” To calmly breathe.

Note to self: ASAP, schedule at least three long therapy sessions to discuss the three short paragraphs above.

But for now, allow me to introduce my newest NealEnJoy blog category: “The View from Behind,” where I invite you to join me somewhere in the back.

Always hold an “alligator” (or any challenging life … critter) in front of you, and if you can, kindly but temporarily tape its mouth closed.

I have FOUR grandchildren.  (Yes, you’re right, I’m FAR too young.  We all know that.  It’s a given.  But sometimes Mother Nature has a way of bypassing her laws of when people should have grandchildren–and presents them in, well, early, early middle age.)

Anyway, the second-from-the-oldest-grandchild is Gabriel, 5, a rambunctious bundle of pure little boy-ness.  He’s often affectionately referred to simply as “G.”  In his most recent pre-K school report, the patient-as-a-saint and give-her-a-raise teacher wrote that Gabriel is “smart, funny, with many friends … and has a touch of naughtiness.”

Here’s G (on the far right) with a few school buddies,

And here he is the other night with older brother Daniel (8).

Today I received this text from my daughter/G mom Amy:

The brutal honesty of children.

This past fall term at SCAD (the Savannah College of Art and Design), where I teach composition to international students, my course topic was happiness studies.

Each week, I introduced a new question, which I told the students had the potential to make them happier–IF they took the time to ask and then answer the question.

Here are the ten questions.  I challenge you to ask them to yourself whenever you need a dose of joy.

2.  Do I realize that I can choose to think a thought that feels better?

3.  Why do I sometimes try to control other people? That’s really not my job.

4.  What do I see RIGHT NOW that is beautiful?

5.  Who has helped me recently?

6.  What is a good holiday memory?

8.  Do I realize that I can take three deep breaths right now and center myself? My breath is my life.

10.  Am I paying attention to NOW (and not wasting time regretting the past or worrying about the future)?

I encourage you to print these questions out, put them up some place where you can easily see them, and start asking.

Each Monday morning, my former colleague Eric Nelson up the road at Georgia Southern University posts a poem on the departmental listserv.  I love today’s.  It feels a little “The Road Not Taken”-ish but with a twist of its own.

What If This Road

What if this road, that has held no surprises

these many years, decided not to go

home after all; what if it could turn

left or right with no more ado

than a kite-tail? What if its tarry skin

that is shaken and rolled out, and takes

a new shape from the contours beneath?

And if it chose to lay itself down

in a new way; around a blind corner,

across hills you must climb without knowing

what’s on the other side; who would not hanker

to be going, at all risks? Who wants to know

a story’s end, or where a road will go?

— from What If This Road and Other Poems (Gwasg Carreg Gwalch, 2003)